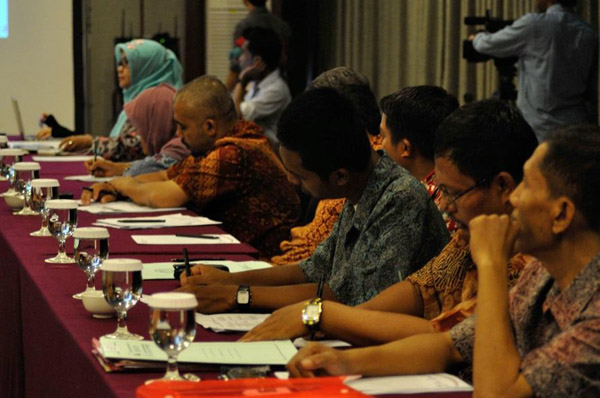 The main objective of this workshop was to identify challenges, barriers, and opportunities for local government to implement the future adaptation and mitigation efforts by taking experiences from the efforts in other river basin management, and to make all parties taking roles in river basin management to reached the river basin system that has a high resilience to the impacts of climate change. The 150 workshop participants including facilitators for two days workshop represented by the Indonesian governments, NGO, and business which delivered their experiences and ideas for this workshop.